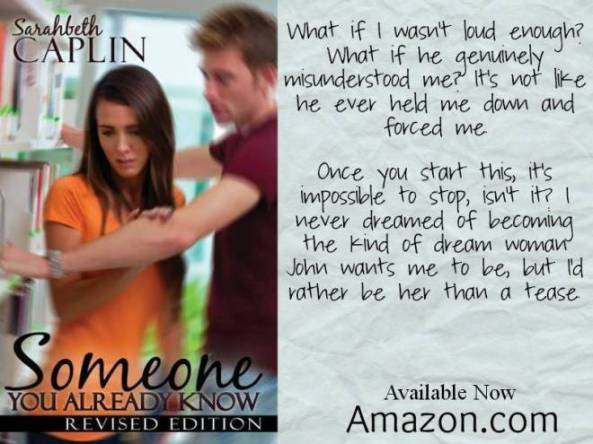 My first “rape book” – as it’s come to be called – dealt with two teenage victims learning how to survive in the world. Obviously, the accused characters were presumed guilty from the beginning. They didn’t get any say in their defense because it wasn’t about them. A story that is meant to empower abuse victims has to belong to the victims. SHADES OF DOUBT purposefully takes a different approach, though, and is therefore harder to write because it tackles a scenario that is far too common: a respected pillar of the community is accused of assault. The majority of people who know him come to his defense, because “good guys” like him don’t do that.