Randi Alexander has created a street team. She is excepting new members. 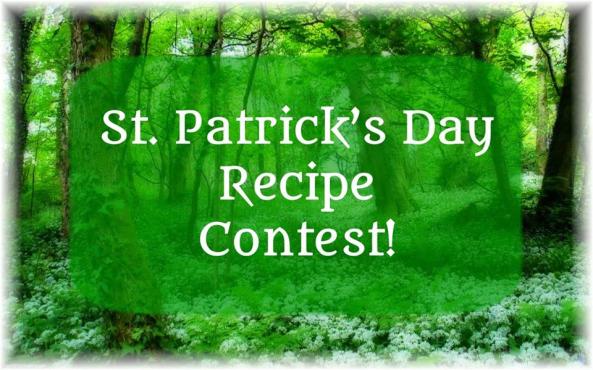 Click on the image to go to the contest.

Grandma Corky’s Fresh Apple Cake Recipe
“Like” recipe entered by Tamye Davis Whitener
Click on the above picture.  It will take you to the contest.

The most “Likes” win.  And I really want to win.
I even put substitution directions to make it gluten free.

I want to win GA McKevett’s new book, “Dream Carver”.
I need the most “Likes”. All contests are open until Sunday morning at 10 am EST. 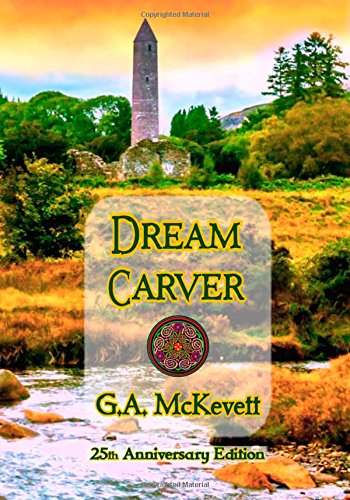 The Lucky Friday the 13th party contests and games are open until 10 am Sunday morning.

Jack’s Back by Cynnara Tregarth​ is now available for pre-order for the limited time price of 99 cents. Hurry and get it before it goes up to the regular price of $2.99

Blurb:
Tiana Wells is a practicing Druidic pagan. So when a best friend discovers she’s magically bound, it doesn’t take much prodding to get Tiana to do a ritual of unbinding. But something evil is released, and the next thing Tiana knows, she’s investigating a string of grisly killings with, Ian Spencer, the sexiest detective in Scotland Yard. There’s nothing she’d like more than to fall into his arms – but she’s desperate to catch the killer without Ian learning she may be responsible for it.

The first time Ian Spencer sees the lady anthropologist, he knows he’s a goner. No matter that he and Tiana are hard on the trail of a serial killer, whenever he’s with her, his mind turns to sex. He can’t do anything that would jeopardize the case, or worse, put Tiana in danger. But it’s torture to work so close to her and not be able to have her.

Their passion rises with each body found, and so does the danger. But desire may be a lethal distraction, now that Jack is Back.

Available soon at other eTailers.

Don’t miss the release party this Friday and Saturday – Tons of great authors, contests, games, and giveaways. To celebrate the release of “Jack’s Back” by Cynnara Tregarth and “Teacher” by R.L. Merrill
https://www.facebook.com/events/340050906193708

Check out Belinda McBride’s New Blog on Soap, making stuff and walking your own path in life.

I love her soaps.  Beautiful and aromatic.

Enter your banners. – Authors, Street Teams, Pages, and Groups. As long as it pertains to books or crafts. (Duplicates & Links are welcome.)

Prize:  Winner’s banner will be featured on Books, Coffee, and Crafts News Emporium cover photo for a week.
Plus a post here on our webpage.

Good luck – May the battle begin.