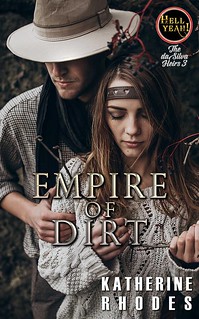 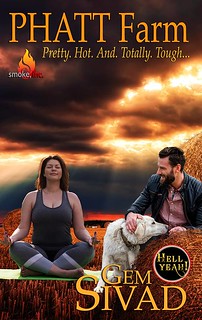 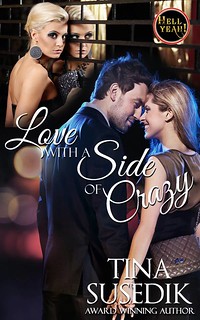 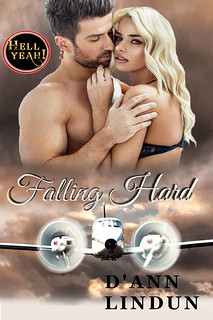 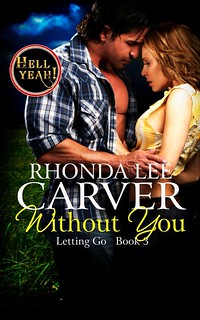 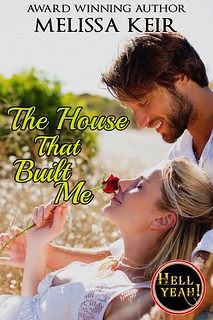 Your Guide to Better Crochet & Knitting

Modern crochet with an old-fashioned gal