Dare to discover what lurks in the shadows in **New & Exclusive** paranormal and urban fantasy stories from your favorite NY Times, USA Today, and International Bestselling authors.
Under moonlit skies, witches, werewolves, vampires, dragons, and more, battle not only for their mates, but to stay alive…
Fall for the alphas who play by their own rules despite the odds, whether century-old curses or forbidden love, or worse. For them, what lies in the darkness is worth the fight when it comes to romance.
Amazon * iBooks * Nook * Kobo
Goodreads 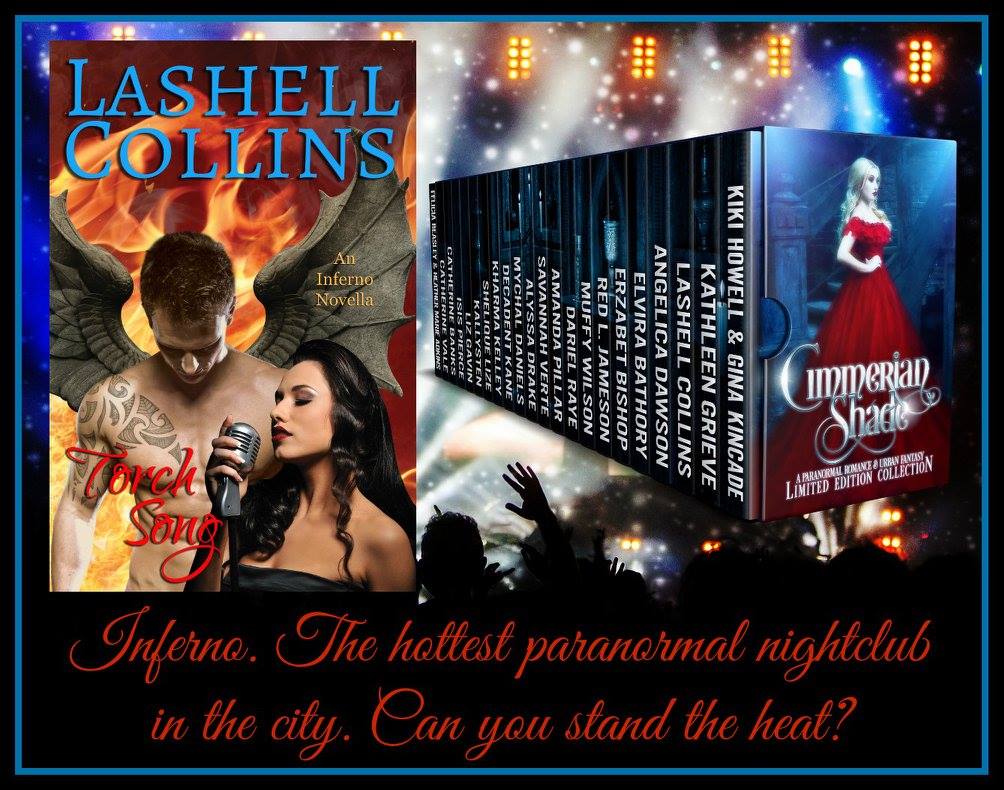 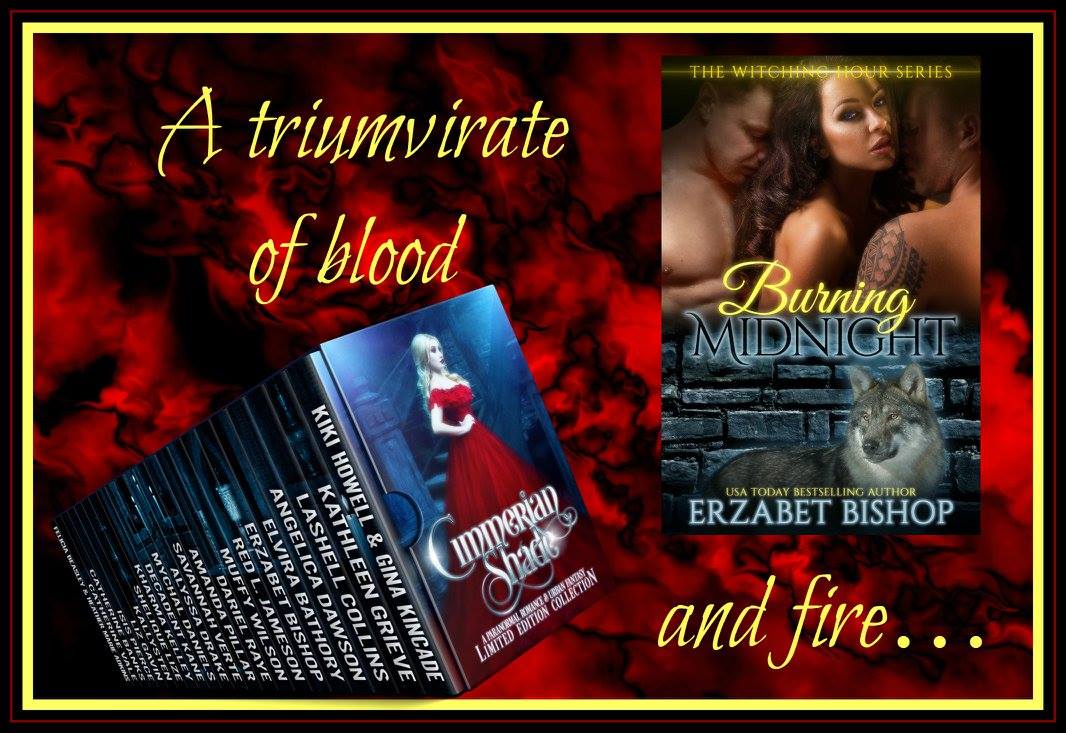 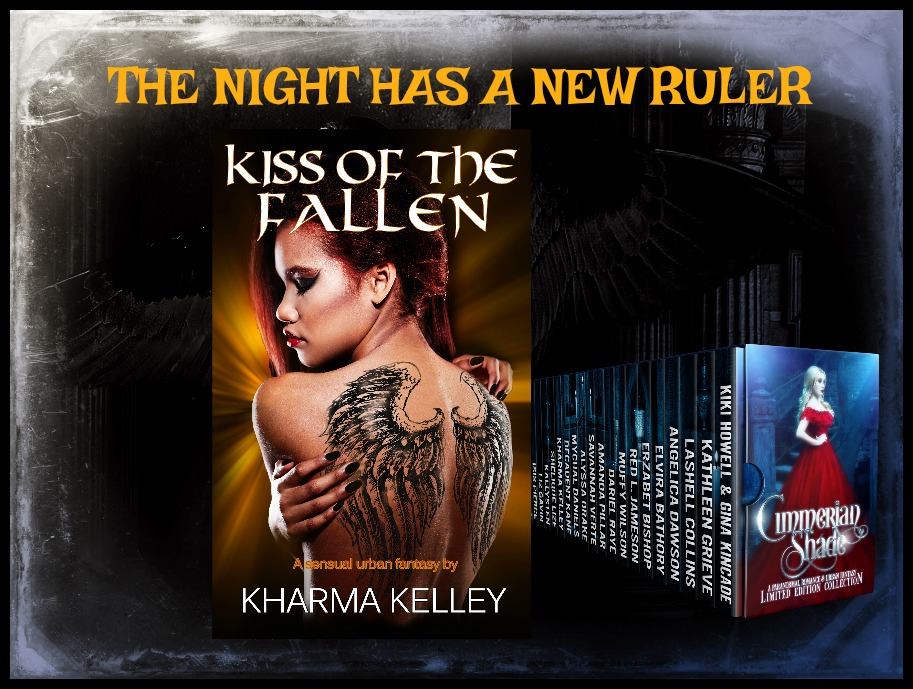